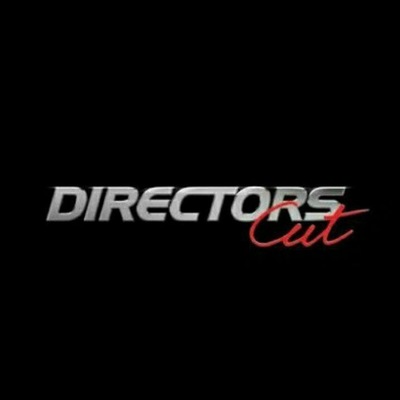 A director's cut is an edited version of a film Chennal (or television episode, music video, commercial) that is supposed to represent the director's own approved edit. ... Director's cuts of film are not generally released to the public, because on most films the director does not have a final cut privilege.

Scan the QR code with another mobile phone

This card violates the rules?

If you believe that the information on this card violates our rules, click the Abuse button

Embed card on your site

Save card as image

Please, login to the site

Singup to the site

Please fill out the following fields to signup:

Wrong email or email already exists
Password must be more then 6 chars
Login with email, Telegram, Facebook
I forgot a password
(you will go to new page)